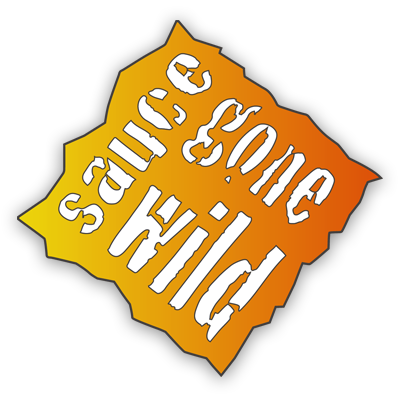 Sauce Gone Wild is the brainchild of Randall “Texas Wild” Lockwood from Portland, Michigan. After he was let go from the ‘corporate’ world, Tex decided to flip the script and make a living doing what he loves: drinking beer and eating buffalo wings! Since perfecting his recipes, Tex now sells his sauces all over the United States, including much of Michigan.

You can find his signature Garlic Parmesean, Spicy Garlic, Hickory Honey Gold, and the entire line of sauces in bars, restaurants, even stadiums! Also, don’t forget to look for the Sauce Gone “WILD GIRLS” and WILD wing nights near you! Taste for yourself why many people are raving about the best sauces they’ve ever had! Sauce Gone Wild wing sauces invite you to raise your glass and remember: